Develop a Better Understanding of Intermarriage 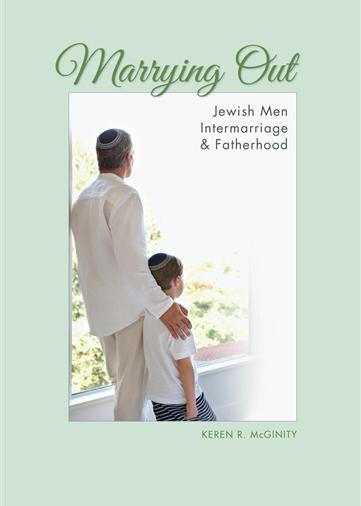 She finds that these husbands strive to bring up their children as Jewish without losing their heritage. Marrying Out argues that the “gendered ethnicity” of intermarried Jewish men, growing out of their religious and cultural background, enables them to raise Jewish children.

McGinity’s book is a major breakthrough in understanding Jewish men’s experiences as husbands and fathers, how Christian women navigate their roles and identities while married to them, and what needs to change for American Jewry to flourish. Marrying Out is a must-read for Jewish men and all the women who love them.

Over the last century, American Jews married outside their religion at increasing rates. By closely examining the intersection of intermarriage and gender across the twentieth century, Keren R. McGinity describes the lives of Jewish women who intermarried while placing their decisions in historical context.

The first comprehensive history of these intermarried women, Still Jewish is a multigenerational study combining in-depth personal interviews and an astute analysis of how interfaith relationships and intermarriage were portrayed in the mass media, advice manuals, and religious community-generated literature.

Bringing perennially controversial questions of Jewish identity, continuity, and survival to the forefront of the discussion, Still Jewish addresses topics of great resonance in a diverse America. 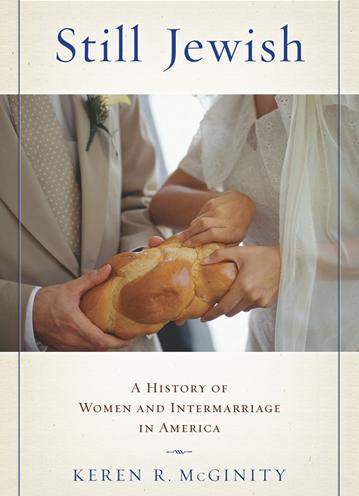